Towards the end of the 1880's, British Millerain began to develop fabrics which would suit a wide variety of clothing requirements, from the rigours of life in the armed forces to the demands of country pursuits. Since the advent of the first patented Millerain® rainproof finish in 1894, we have expanded our waterproof offerings into apparel and commercial markets. 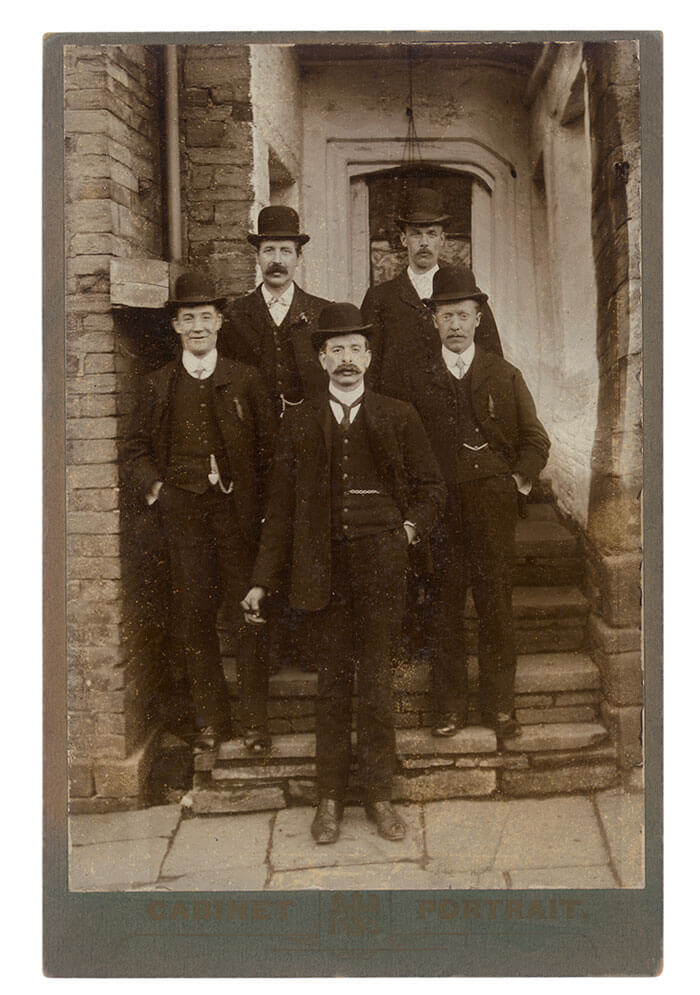 Through more than a century of refinement, development and testing, we have earned a reputation as the leading manufacturer of Waxed Cottons and practical, aesthetic fabrics for outdoor applications.

Our family principles have never changed; we strive to bring new products to the market based on both our old and new technologies.

Long since the advent of the first waxed cotton, demand for this classic outerwear fabric has continued to grow. The unique aesthetic appeal and weatherproof properties of waxed cotton have assured its place as a regular feature in the outerwear collection of the industry’s leading brands.

The story of waxed cotton begins on the high seas …… Sailors in the 15th Century were at the mercy of the rain, wind and waves and often their craft offered little protection from the elements. Survival was dependant on good clothing. If a man was soaked on deck, the icy waters could render his limbs heavy and slow his return journey to the shore. British Sailors treated their flax canvas sailcloth with linseed oil, which prevented the sailcloth from becoming soaked, keeping it light and efficient in the strong winds. Left over pieces of oiled sailcloth were often crafted into crude smocks and worn by the men on deck to protect them from the harsh biting winds and sprays.

With demand for lighter, more efficient sails, over time the construction of the cotton sail cloth evolved from the heavy duty flax, to have finer yarns and a stronger two- fold construction, at the same time making more amenable for use in outerwear.

In the 1700s, a weaving mill called Francis Webster Ltd began weaving cotton and perfected the art of treating it with linseed oil. Webster’s cotton was quickly adopted by the Royal Navy and early tea clippers. However, Linseed oil was far from ideal, turning yellow over time and cracking in cold conditions, losing its weather-resistant properties. British Millerain, already at this stage an established cotton finishing company, set at work to overcome this problem and pioneered the development of paraffin-based waxed cotton, which offered improved weather-resistance and breathability, without the deteriorating properties of linseed oil. This early work formed the basis of waxed cotton as we know it today!

Realising the superiority of this new wax treatment, Francis Webster and other weaving mills began sending their woven and dyed cotton to British Millerain for finishing, providing the world’s first supply of paraffin-based waxed cotton for apparel. At the time, the majority of wax cotton was exported to New Zealand, and marketed under the name Japara by Francis Websters. Japara was an instant success and after years of proven popularity and success, Webster’s introduced waxed cotton into the UK market. Several well known country attire and motorcycle brands were quick to adopt waxed cotton and were successful in establishing iconic brands.

With no other company capable of finishing cotton in this manner, all the machinery and processes had to be customised in-house by British Millerain over the decades that followed. As such, several patents were filed globally to protect the equipment and techniques used, and ensure the skills remained within the family business. 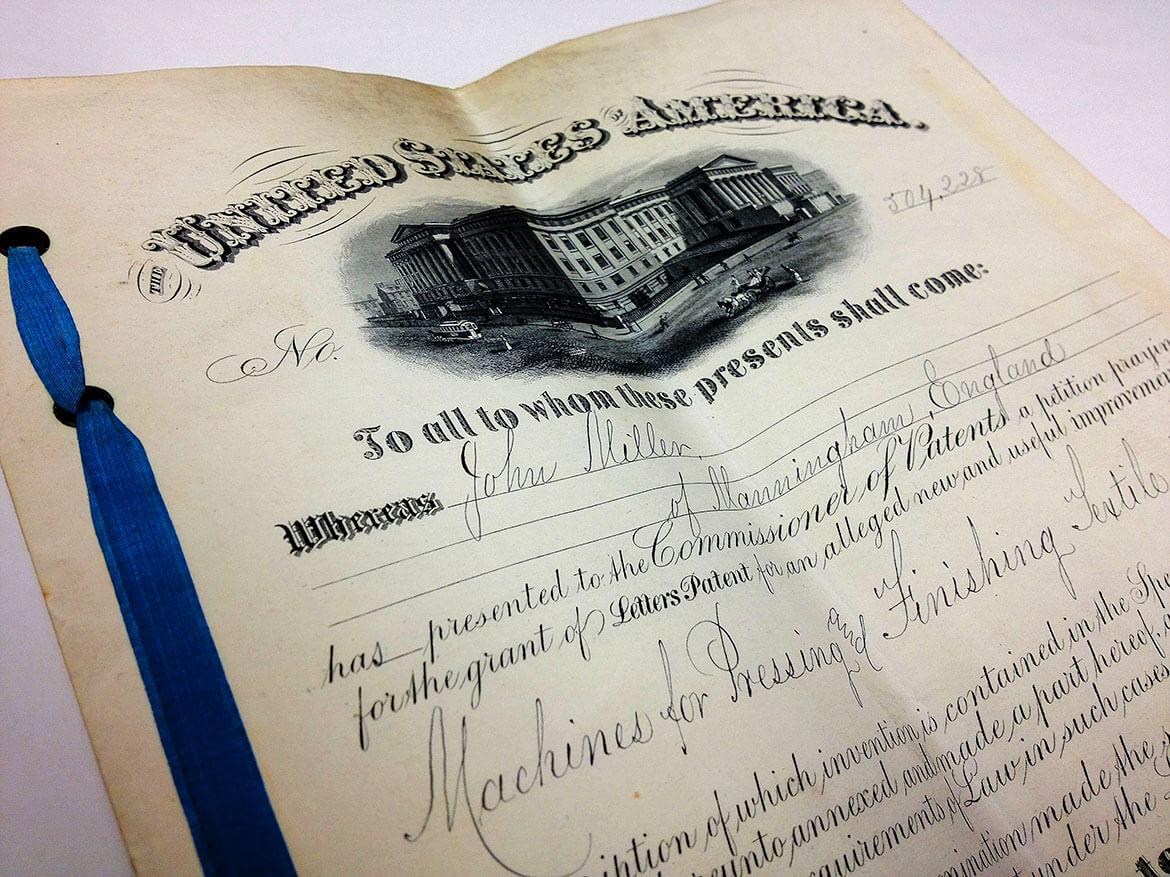 In 1987, British Millerain acquired Francis Webster and expanded the supply of waxed cotton into European and USA markets, and increased the range of shades available. With demand for ‘Millerained’ waxed cotton remaining strong today, we continue to innovate and lead the market in novel wax finishes. Coupling more than a century of expertise with the latest advances in chemistry and technologies has allowed us to remain the market leader and provide our varied customer base with new and exciting next generation wax cottons! 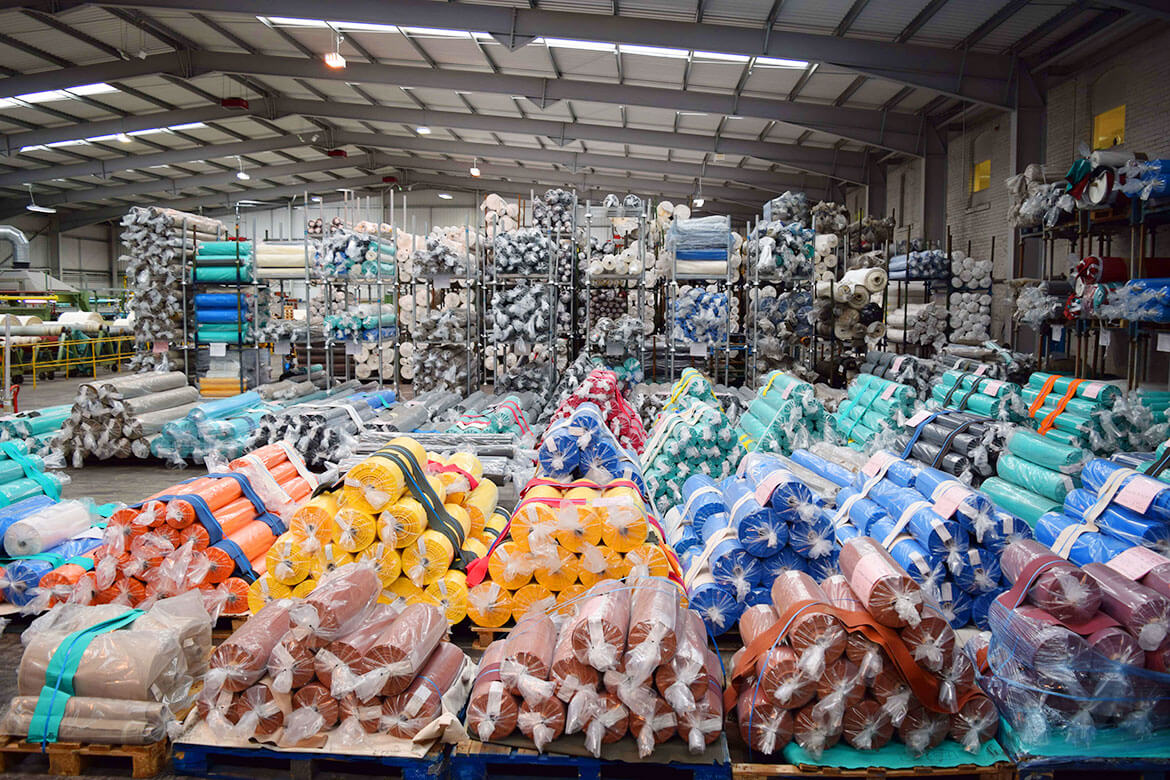